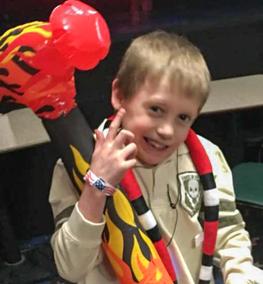 LuZa CBD Wellness Centers are much more than a CBD Company. We are a company that believes in Helping People & Pets Quality of Life. We focus on Researching, Formulating and Compounding Cannabinoids (hemp) Products. Beyond that we look at how we can combine what we are doing with leaders in other fields. Although LuZa puts 100% into all our Clients Care, Children hold a very special place in our hearts.

Here are some of the Reasons Why we do what we do!

Molly has Acute Lymphoblastic Leukemia. LuZa has been helping her during her Medical Treatment and LuZa is Thrilled to Announce Molly is in Remission. It has been amazing to be apart of this amazing family and their battle. 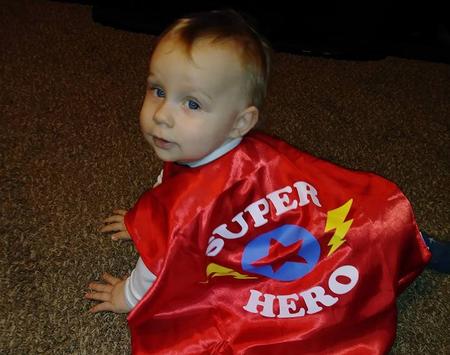 Micheal has battled with severe anxiety and ADHD. The first day he used LuZa Enhanced Well Being Formula his mother notice what she said "Amazing Results" she said "I have my son back" 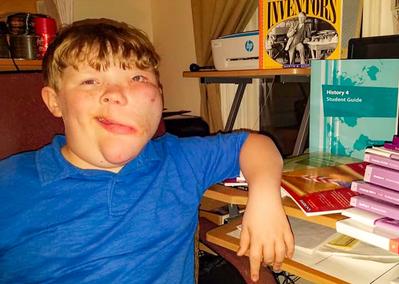 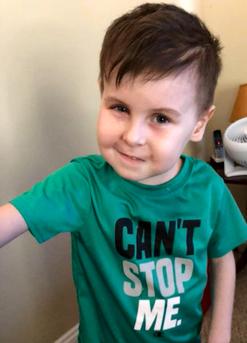 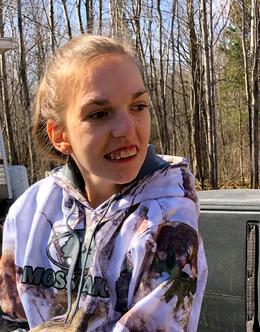 Valerie was born with a birth defect in her brain that causes her to have repeated seizures. Valerie's parents came to LuZa to help with these seizures. While in our store she had a strong seizure and we gave her a dose of LuZa Brain & CNS Formula and her seizure stopped in seconds and she recovered quickly. Valerie with her parents help lives a very full life. We are thrilled to be part of her care. 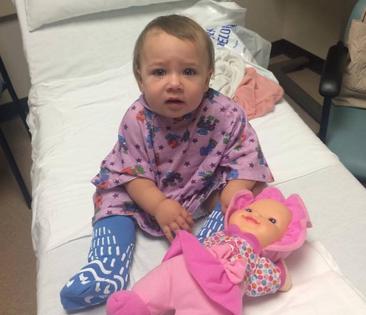 ​Jace's family came to us to help with an aggressive tumor on his brain stem. Jace put up an amazing fight but he lost his fight in late 2018. LuZa is so thankful to be apart of Jace's Fight and he will forever be in all of our Hearts

We are using this for our grandchild Avery. Avery is 18 months old with frontal lobe EPILEPSY. Avery has 100+ Seizures a day.
We have noticed significantly less Seizure activity since starting with LuZa 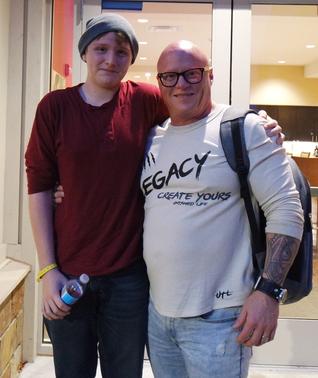 ​Alex was born with a genetic condition that causes the tissues on the left side of his face ​to continue to grow and not stop. LuZa has been helping Alex with the pain associated with this condition as well as anxiety caused by bullying he has endured. Alex is an amazing young man with a huge heart. 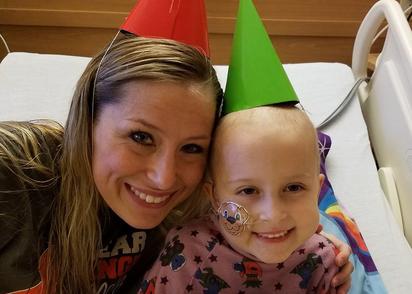 My 21 mo old son stopped talking after tube placement at one year old. He babbles but stopped saying the 8 words he knew and he constantly pulled on his ears.
He stopped responding to his name, fireworks and loud noises didn't phase him. After his tubes were placed my husband and I noticed his ears never drained or had ear wax. I have been concerned he had a blockage behind his tubes and all the doctors said no he was fine and tested for autism. While we knew a sensory processing disorder may be possible he had no other signs of autism and my mama intuition was telling me he's not talking because he can't hear correctly.
I spoke with TJ and his family and they suggested we try rubbing a few drops of the new LuZa CBD product line behind our son's ears. I started rubbing 1-2 drops behind ear ear at bedtime 5 day's ago. After the first night my son was banging on my door, I let him in and he ran to my nightstand and brought me the bottle, pulled on his ears and signed please. He also made the "p" sound trying to say it. So this was a huge sign it was providing him relief.
After 5 day's of rubbing the oil behind his ears I noticed some thick drainage. The picture is gross but this is my proof that this product is incredibly amazing (i will try to post a picture if it lets me). His ears haven't drained since January. This proves he had a blockage! He also has started playing with his toys that make music and he is putting his ears to the speaker to hear the music.

This has been my first sign of hope for my son and his hearing. It has also proved that I should always trust my mama intuition

Matthew's mother called us for help with his aggressive Brain Tumors. Their family had lost their home due to the medical expenses and were living at the Ronald McDonald House. The desperation in her voice led us to drive to Little Rock AR and meet this amazing family. LuZa made Matthew a Custom 'Made for Me' Blend in hopes to slow the progression of his condition. 18 weeks later Matthew's mother reported back to LuZa that Matthew's latest Brain Scan, to the shock of all his Doctors was Cancer Free!